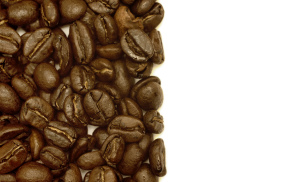 These days, I’m hopeful that glucagon will be available in an easier delivery mechanism - and perhaps even not by injection! Mike Hoskins over at DiabetesMine has a great article about Next-Gen Emergency Glucagon, in which he discusses the big issue: stability of glucagon. (Currently, once mixed, it’s good for 24 hours. After that, pfftt.) But even more exciting? This:

Assessment of Intranasal Glucagon in Children and Adolescents With Type 1 Diabetes - Yes. It’s a clinical trial that currently is recruiting kids for an intranasal dose… Could this be more awesome? Nope. I am hoping that this is what’s in store for all of us. I’d be much happier giving a primer about: Hold this up to my nose and squirt. Wouldn’t you?