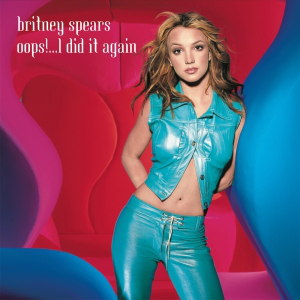 This past Thursday, I went to a “Type 1 25+ years” group. It was the first meeting and I’m sure that I wasn’t the only one who didn’t know what to expect.

While I the youngest one there by about 10 to 15 years, I was scraping the bottom of the barrel when it came to the number of years I’ve had diabetes. (A women with LADA is almost at 25 years, so I came in second to last…) The range was 25 to….68 years with Type 1 diabetes. We’re all in relatively good health (knock on whatever you’ve got handy that can pass as wood) and none of us had a “woe is me” attitude.  By the end of the evening, we were joking and making plans to meet again in a month. (And to get more of the 25+ peeps on board.)

But that’s not the funny part.

One of the men at the group looked familiar. I’ve moved back to a large metropolitan area where I lived  in the mid-90s, so it was possible. I played the “How do we know each other?” game, but came up short. I went home that night, but couldn’t shake the feeling that I had met him before.

The next day, emails between the group members were passed back and forth. He sent an email and I looked at his full name and giggled myself silly.

I knew exactly who he was.

Grinning wildly, I shot an email off and he confirmed it.

He was my dentist while I lived here in the 90s. (And he was, hands down, my favorite dentist of my adult life. He doesn’t beat out Dr. Carley, who was my pediatric dentist, but only because he didn’t let me pick a plastic toy out of a box after I was done…)

Oops, I did it again.

At the time I was going to him, I wasn’t wearing my diabetic alert bracelet and hadn’t even thought about an insulin pump. I’ve never hidden my diabetes to medical professionals, but it probably wasn’t prominent in my chart. He told me that he didn’t feel a need to disclose his Type 1 to his patients, but would have remembered me being a person with diabetes. We’ll leave that to an unsolved mystery.

I went to the group expecting to make a connection with some other Type 1s, but never in my wildest dreams did I think I would meet someone I knew.

How cool is that?