Do you know the cartoonist, Gary Larson? He’s the guy who does The Far Side®.

My life has been a series of Gary Larson panels. Growing up, I was known as “Ginger Ginger” by my parents. (Due to copyright issues, I refuse to illegally post the panel, but if you google Gary Larson and “Ginger Ginger”, it describes me and any other teenager.) But this isn’t about that cartoon. (Or the one about Midvale School for the Gifted. Or the one I swore was just for me as a languages major…)

It’s about this cartoon where a kid asks to be excused… except in my case, it’s my heart.

I just got back from the Children With Diabetes Friends for Life Conference and I’m suffering simultaneously from withdrawal and overload. The people I met, the things I learned, the emotions that I experienced… it will take a few days to fully process into actual coherent words, but when it does… you have been warned.

Thanks to Diabetes Advocates and the Diabetes Hands Foundation‘s scholarship, the connections I made and the mindset I’ve been in will last until… the next CWD FFL Conference (July 2-6, 2104 in Orlando). The path I’ve walked on for the past thirty years with diabetes will be taking a new direction, so buckle up and come along with me.

Once I can stop being one hitching breath away from a full blown crying jag (which I’m sure will come, but not out of sadness…), I’ll talk about Dr. Ed Damiano’s AP project, about meeting Richard Vaughn, about the feeling of “getting it”, about telling someone that “I’m still alive”, about the FDA and talking to them about the Strip Safely campaign, about the moments that right now are still raw…

But in the meantime, my heart is full.

And it will be like that for a while.

And I’m happy with that. 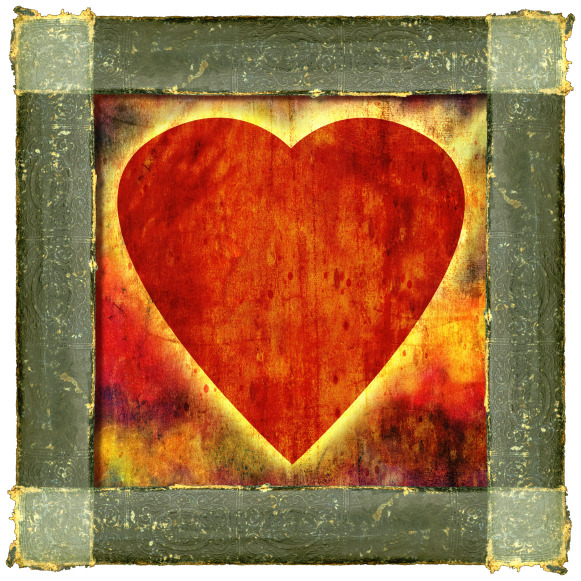