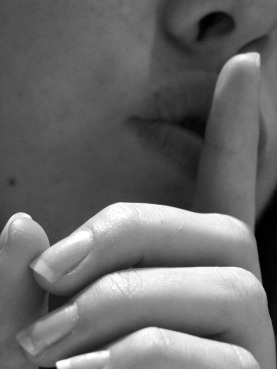 Yesterday, following a HAWMC prompt, I told you three truths and a lie about living with my diabetes. (I say “my diabetes”, but if you  want it, you can have it. No takers? ::sigh::)

The very first time I had a glucagon shot was at the largest shopping center in Europe, known as the Big O.

TRUTH. The only “O” I can say about that is “O, that sucked.” We had gone to a Polterabend the night before for our neighbors and it involved smashing a lot of things on the ground and copious amounts of Pflaumenlikör shots. I was slightly hungover, but ate breakfast. Just not enough. We walked around the Centro for a while and I thought my headache was just par for the course. It wasn’t. I stumbled, realized that I was about to pass out, sat down, and silently handed the red glucagon case to my ex. Within thirty seconds, he had injected it and propped me up against the lunch counter of the restaurant in front of us while he got a Coke. Never having had a glucagon shot before, I didn’t know what the after-effects were. Hint: Not. Pretty.

My highest recorded blood sugar was 877 at a New Hampshire hospital. No IV. They just gave me insulin to bring it down and made me drink enough water to drown a camel.

TRUTH. This was a long, long time ago. No hospital would do that now. I shudder to think about it, as I know what the DKA treatment protocols involve today.

My pump was missing for 2 hours in Aruba after I took a late night tipsy swim (Fine. I went skinny-dipping.) and left it under a towel. I picked up the towel, clothes, and sandals, but missed scooping up the one thing I really needed.

LIE. While I have forgotten to put my pump back on after a shower and left the house without it, I have never lost it. I’m so attached to this little thing and his partner in crime, the CGM (which my daughter calls Dex), that I feel naked without them on me these days.

I was the first patient to participate in the study that determined ACE inhibitors could help protect kidney function in diabetics.

TRUTH. I was the guinea pig for this study. (The write up is much later than the study.) My endo at the time was one of the principal investigators and I would have walked on hot coals to help her with any of the studies she thought might be a good fit for me. I’m a huge proponent for clinical studies, because it helps someone, even if it’s not me.

So, there it is. Three truths and a lie. However, I will NEVER play that other game… “I never….”.

You can probably understand why.